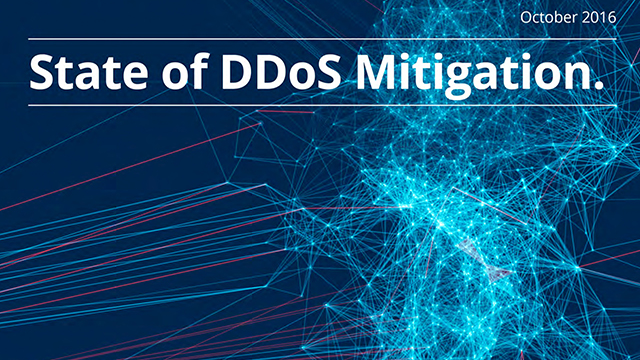 DDoS Strike recently released the “State of DDoS Mitigation” report, with findings based on authorized DDoS tests on numerous companies in the telecom, tech, financial, and entertainment sectors. Despite having enterprise-level DDoS mitigation technology in place, virtually all of the targets were compromised, revealing common vulnerabilities and oversights in DDoS defenses. Major findings included: 95% of targets experienced service degradation 78% of targets were unable to mitigate an attack 70% of targets needed non-technical improvements (people and process) 95% of targets needed rate limit tuning Application layer attacks were the most successful and caused the longest downtime Average bandwidth to cause downtime was only 4.3 GB/s While problems were pervasive, the vast majority were fixable, and arose from misunderstandings about the nature of DDoS attacks and how to use DDoS mitigation technology and techniques. In this webinar, DDoS Strike Vice President Sahba Kazerooni will dig into the report and explain how and why so many DDoS defences fail. Then he’ll explain what businesses can do to catch up and be ready when hit with a real DDoS attack.
Related topics:
ddos
ddos mitigation