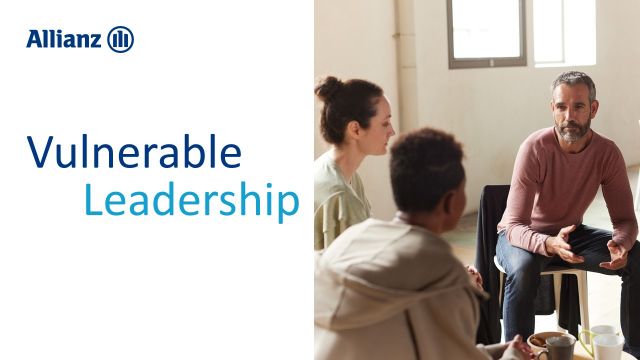 What does it mean to be a vulnerable leader? Why do we fear vulnerability or think it inappropriate for a workplace? Find out in this talk with our great panel of experts. Ida Luka-Lognoné Ida Luka-Lognoné was appointed CEO of Health in 2015, the global line of business of Allianz Partners, after originally joining the Board of Allianz Partners in 2014 as Head of Strategy and Innovation. Having joined Elvia Travel Insurance Group in 1992, she was appointed Director of Business Development for Central and Eastern Europe in 1996. She became Director of the European Region for Mondial Assistance Group in 2000, and a Member of its Executive Committee in 2002, in charge of EMEA and APAC in 2007. Henri Leconte Born on July 4th, 1963, Henri Leconte has one of the best palmares of French tennis. Talented, generous, passionate, determined, frank, the former world number 5 and Davis Cup winner leaves no one indifferent. Able to play shots "that do not exist" dixit Boris Becker thanks to his famous left arm that all his opponents feared, he marked tennis. Maya Dowlatshahi Head of the Well-Being Performance branch, Personal Development Coach The WellBeing Performance HL&Co is a concept that consists in putting forward the role of the Mind (brain) in order to understand its importance because it is the one that guides our body. Indeed, it is too often neglected simply because of a lack of knowledge. The Mind is a rough diamond that needs to be polished and boosted on a regular basis.
Related topics:
Allianz
HR Training
Vulnerable Leadership
Leadership

Allianz Partners
Upcoming talks (3)
On-demand talks (86)
Subscribers (17942)
Regular content provided by experts to help you or your employees look after their health and wellbeing at home or abroad.…