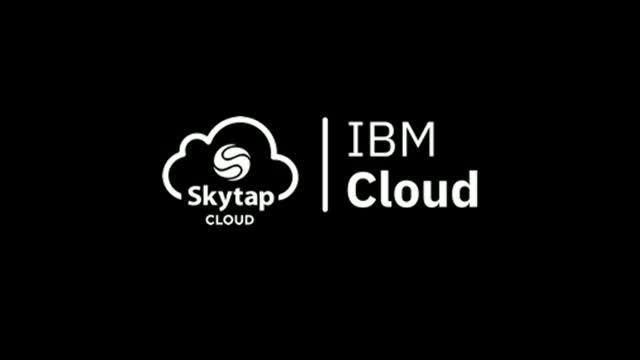 Skytap Cloud environments are composed of everything required to directly model a production installation of your traditional, on-premises applications. Skytap environments can be easily cloned, suspended, decomposed, recomposed, and reset to a previous state. These capabilities give developers self-service access to the environments they need, while IT maintains full control and visibility. Skytap gives teams exactly what they need at every step of the development process. Lower fidelity models of production offer fast, cost-effective environments for early- and middle-stage testing, while high-fidelity, full-scale models are ideal for late-stage testing. With a rich RESTful API, and easy network accessibility, Skytap serves as a powerful automation platform for the Software Development Life Cycle. Join us as we demonstrate the power of one of IBM's most successful Cloud Platform! Bob McGinley is the WW Sales and Solution Leader of Skytap and IBM Power Cloud. Bob is a 23 year IBM veteran with an extensive background as an Application and Infrastructure Architect, Product Manager, and Sales Executive. He is an avid technologist and is considered a thought leader in Application Development and the Cloud. Bob has a handful of technology patents around security, machine learning/AI, and virtualization. In his spare time he races sailboats, and beats everyone in Olympia, WA at golf.
Related topics:
DevOps
Automation
IaaS
Cloud
SDLC
Virtualization
Machine Learning
AI
Application Development
Infrastructure