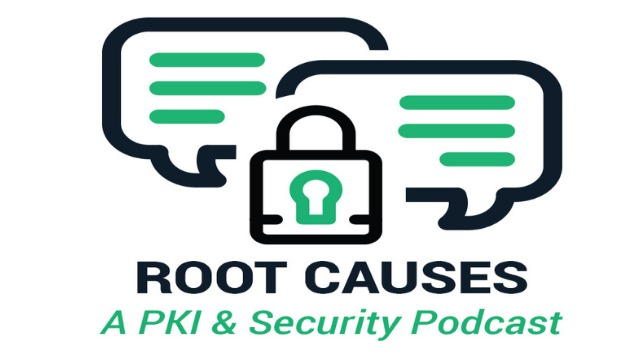 In April 2014 a software vulnerability called Heartbleed was discovered in OpenSSL. Heartbleed made it possible for attackers to send commands to web servers and steal their private keys. Certificate subscribers around the world had to scramble to patch their servers and replace certificates by the millions. Guest Nick France joins us to explain this vulnerability, its consequences, and whether or not a Heartbleed-like vulnerability could occur today.
Related topics:
TLS
SSL
Heartbleed
Cyber Security
Identity Management
Digital Identity
Public Private
Key Management
Cyber Attacks
Vulnerabilities